Well, its looks as though the news has been revealed over at the OBSCURA BLOG so I have been called to take action. She…or He (not sure) had a good run. Shortly after Reed’s 18th birthday, 10 years ago, he committed to a life long relationship with one MXPX Pokinatcha Punk. The ink ran deep […]

Well, its looks as though the news has been revealed over at the OBSCURA BLOG so I have been called to take action.

She…or He (not sure) had a good run. Shortly after Reed’s 18th birthday, 10 years ago, he committed to a life long relationship with one MXPX Pokinatcha Punk. The ink ran deep into his skin, much like his affliction to every 2 minute punk burst that band ever laid down on record. He showed Pokinatcha the world. He swam in many waters. Saw some dark times and many bright ones as well. Aaron was even kind enough to bring him along to his wedding this past October. He may have been hiding beneath his tux, but WE all knew he was there, listening to the vows, sharing the good times and wandering if this new era meant the end of his. Would he meet his demise? Could he die a happy little Indian? “Yes” could be heard from the howling coyotes high from the Indian plains.

We love you Pokinatcha. Thanks for the good times and most importantly….always keeping a straight face through the highs and lows. You will be missed, but not forgotten. And, even though you are covered in the shame of solid black ink, WE know your soul lies beneath it. On quiet , starry nights legend has is that “Move to Bremerton” can be heard whispering high above Seguin, Texas.

Come take the ride with me. When Aaron said it was time, there was no way I was not going along to pay my respects. 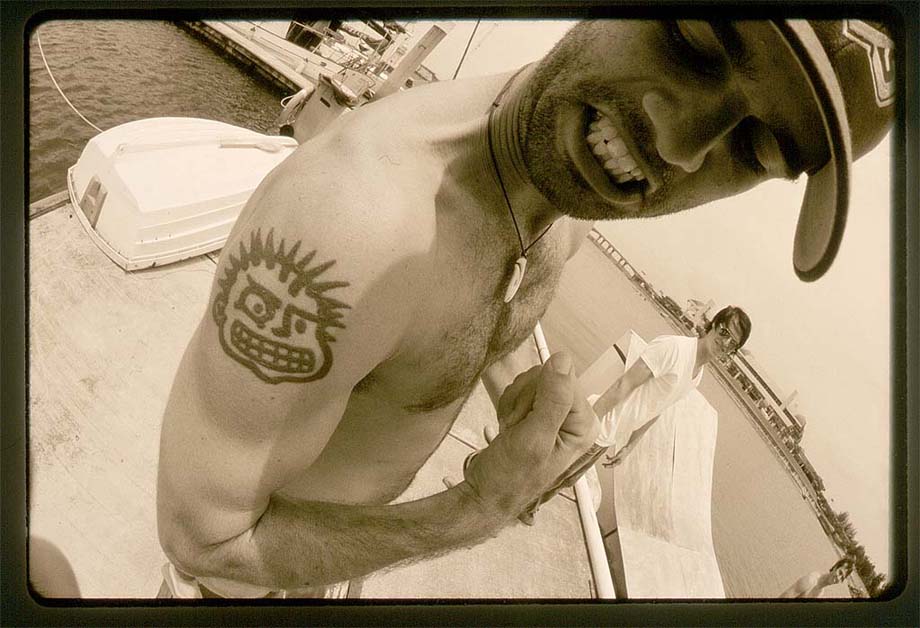 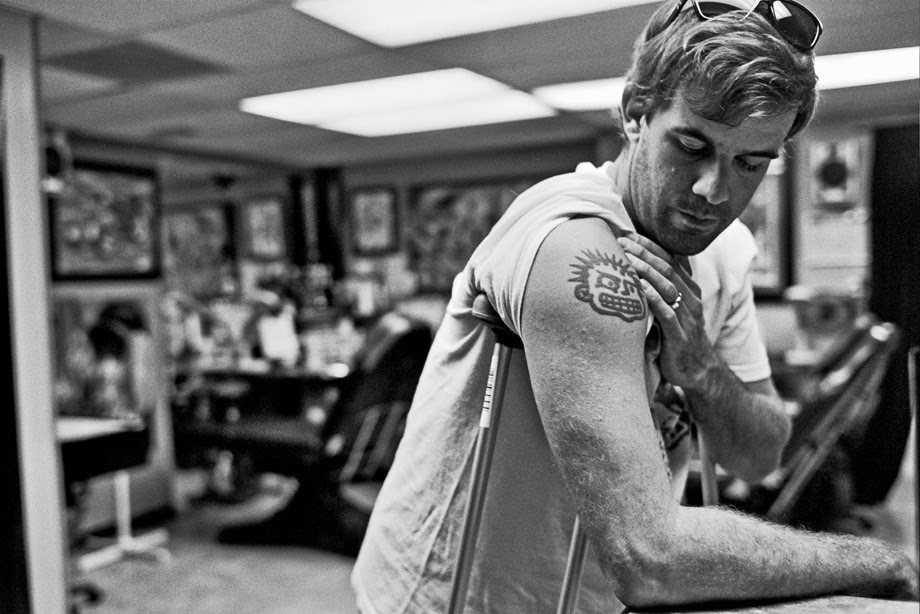 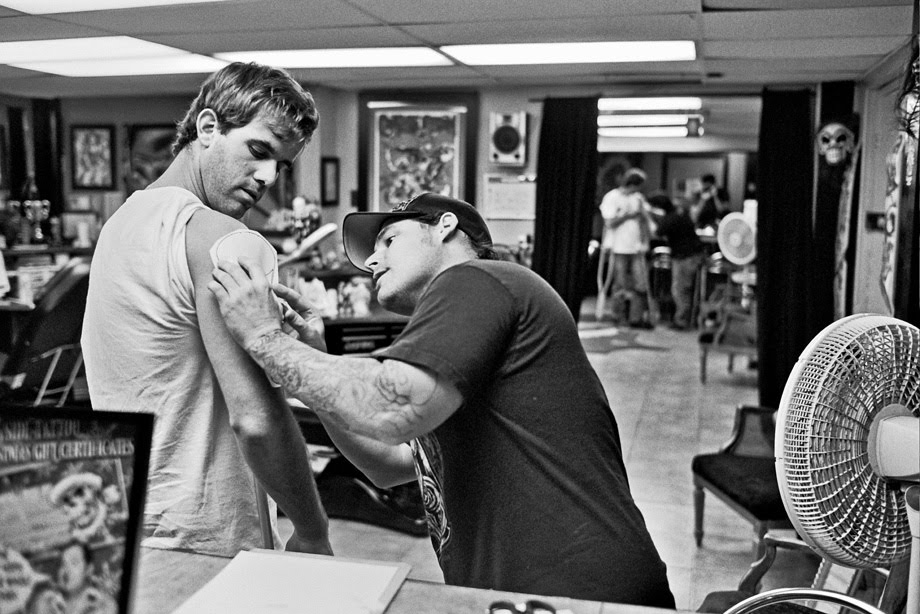 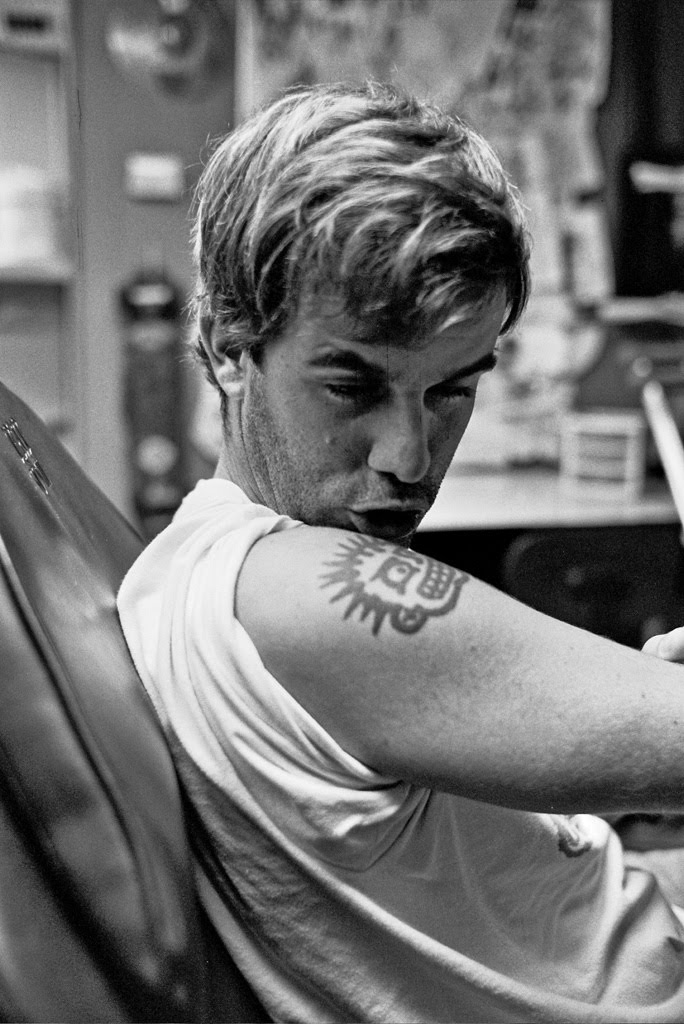 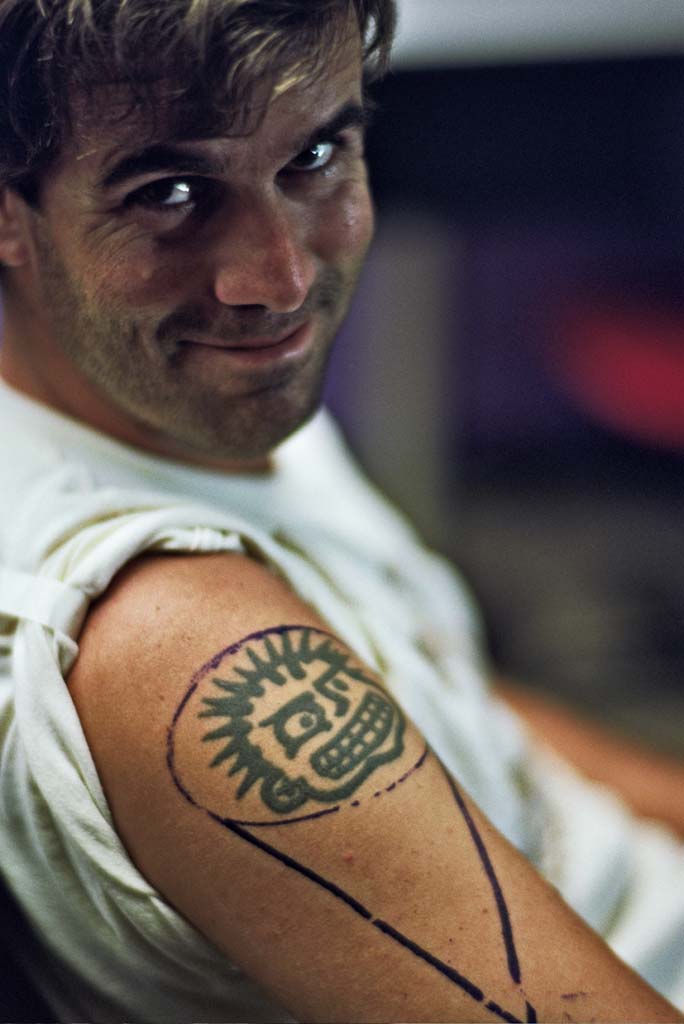 They are both smirking. 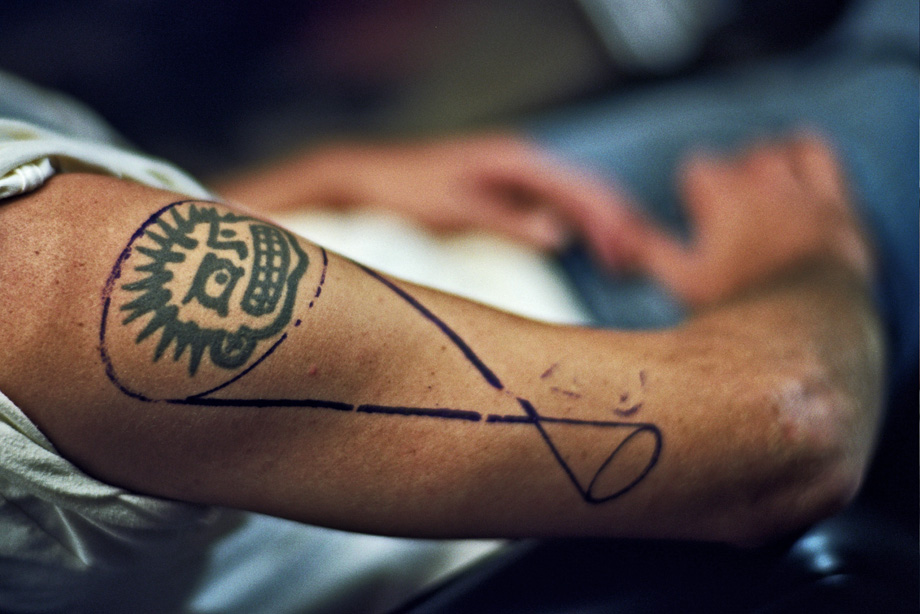 Do I suspect doubt? 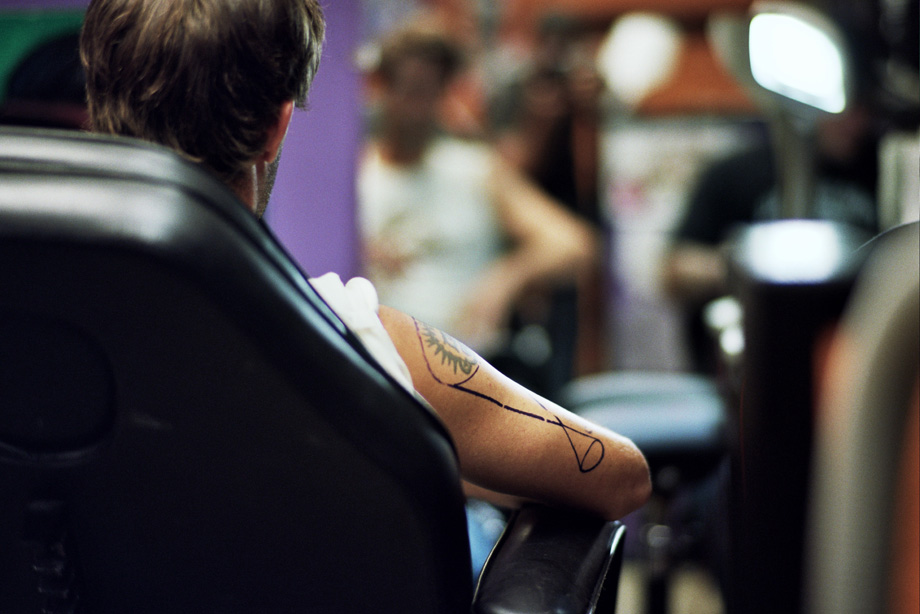 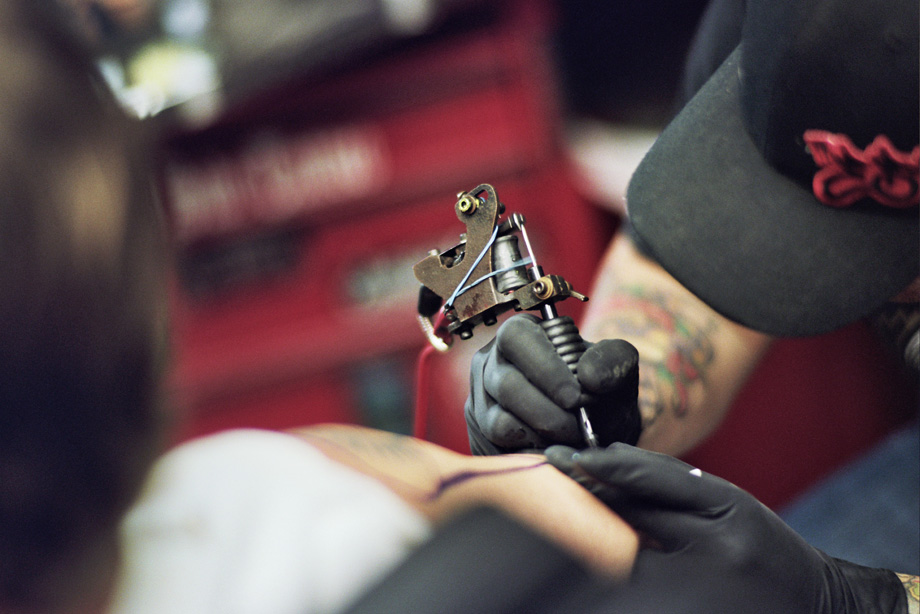 The first blow to the face. 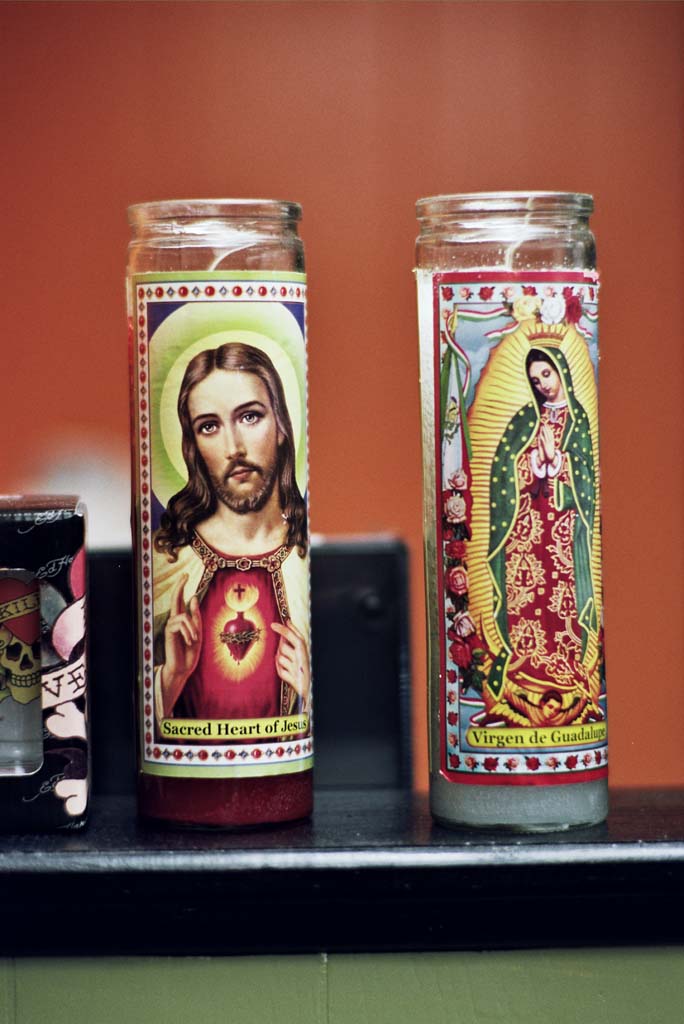 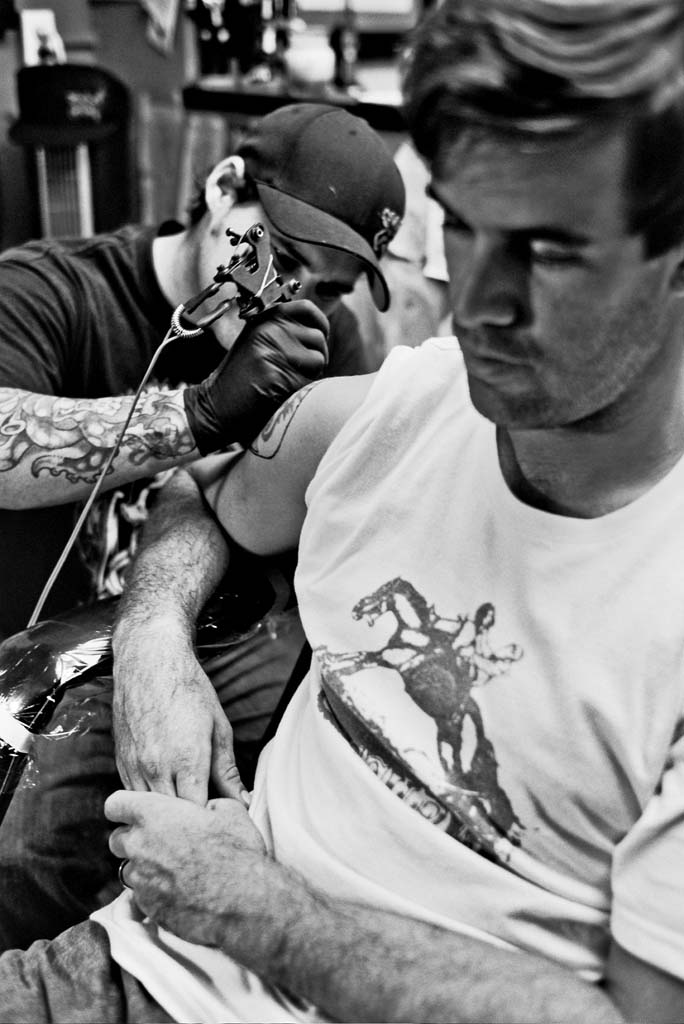 The damage is done. 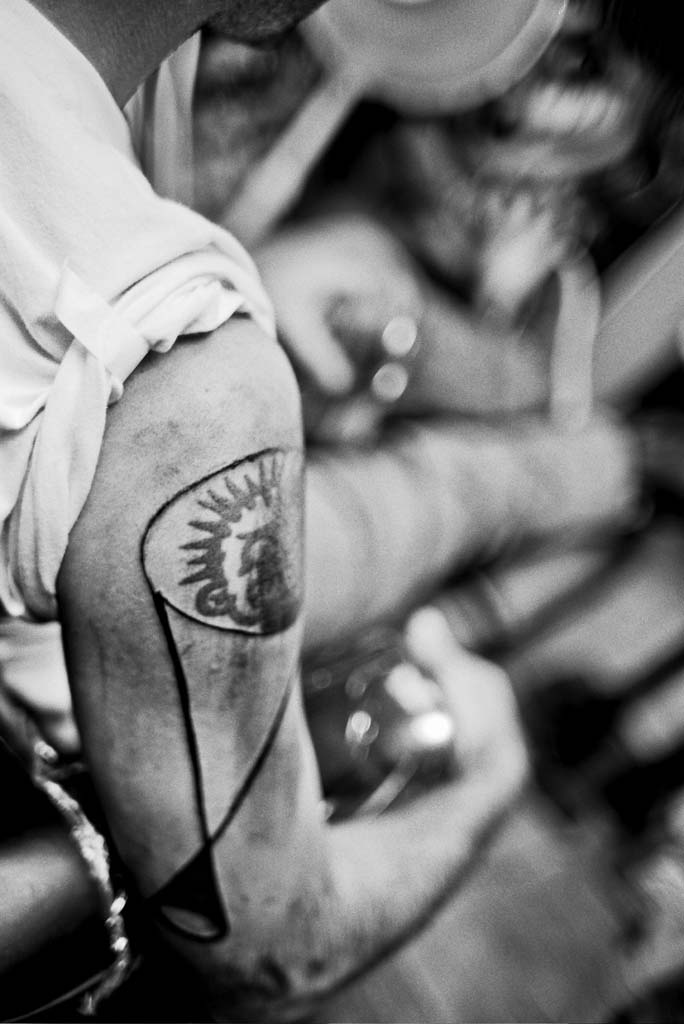 Pokinatcha was unconscious at this point. 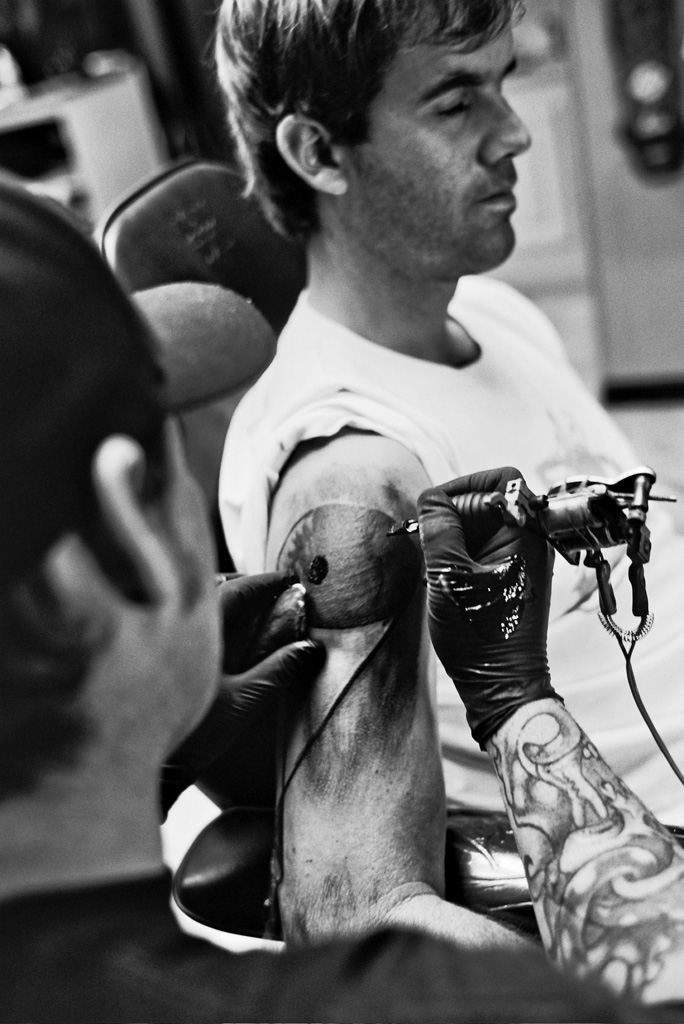 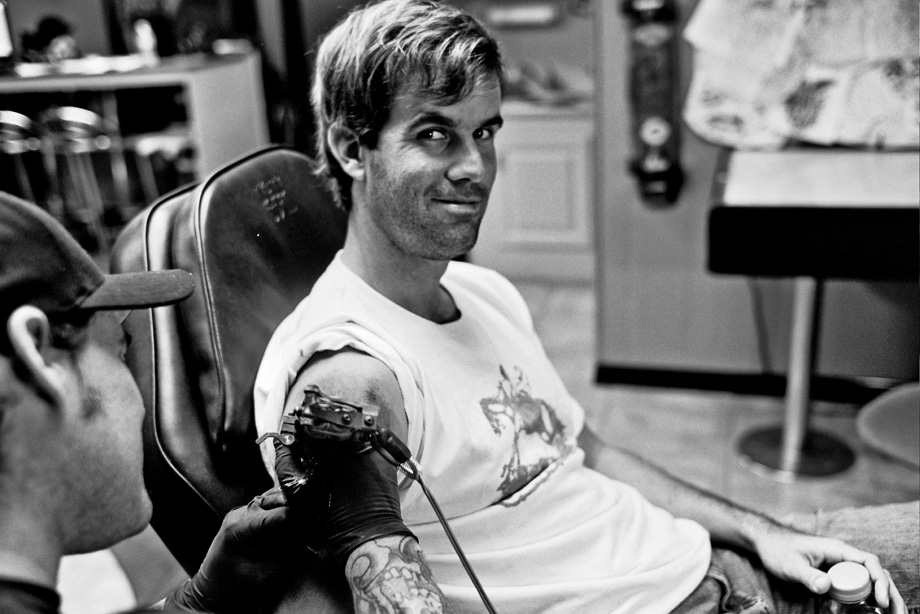 it was one of those happy kind of sad moments. 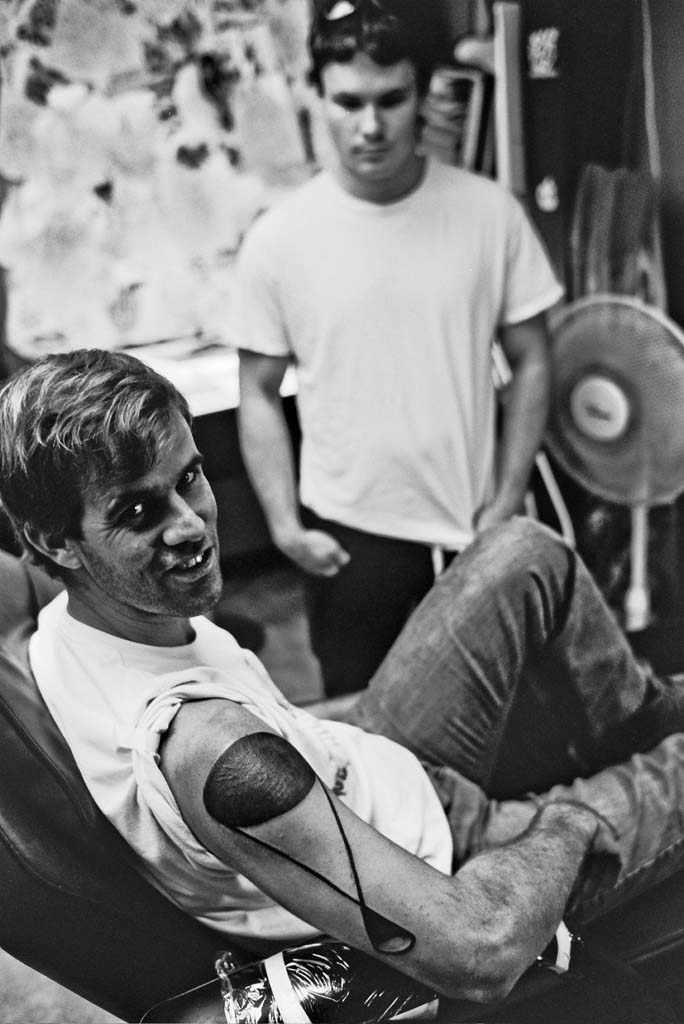 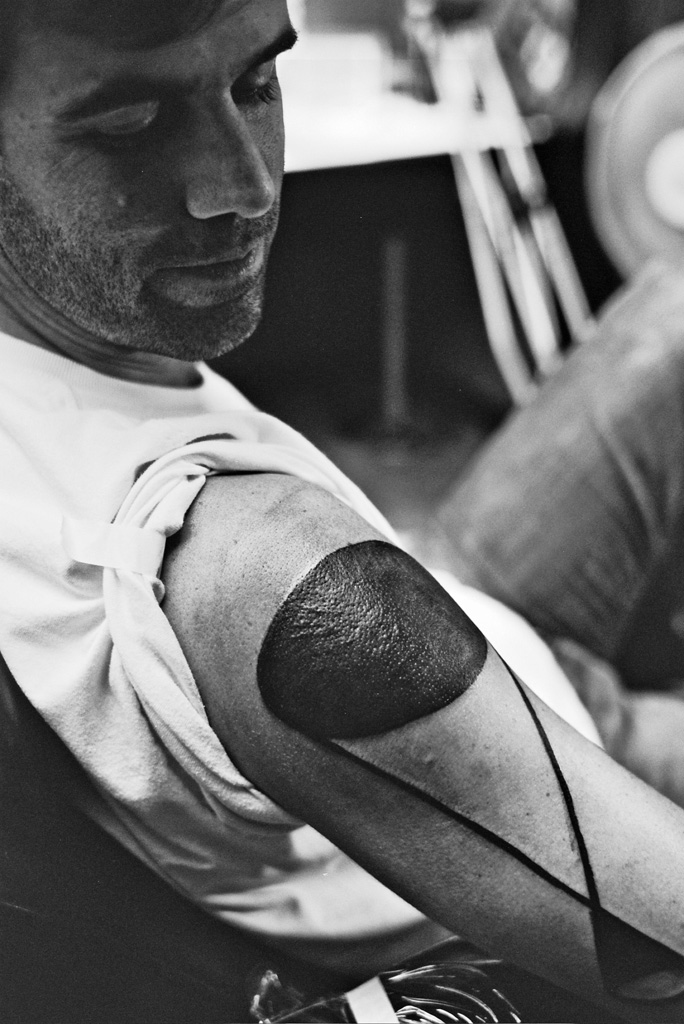 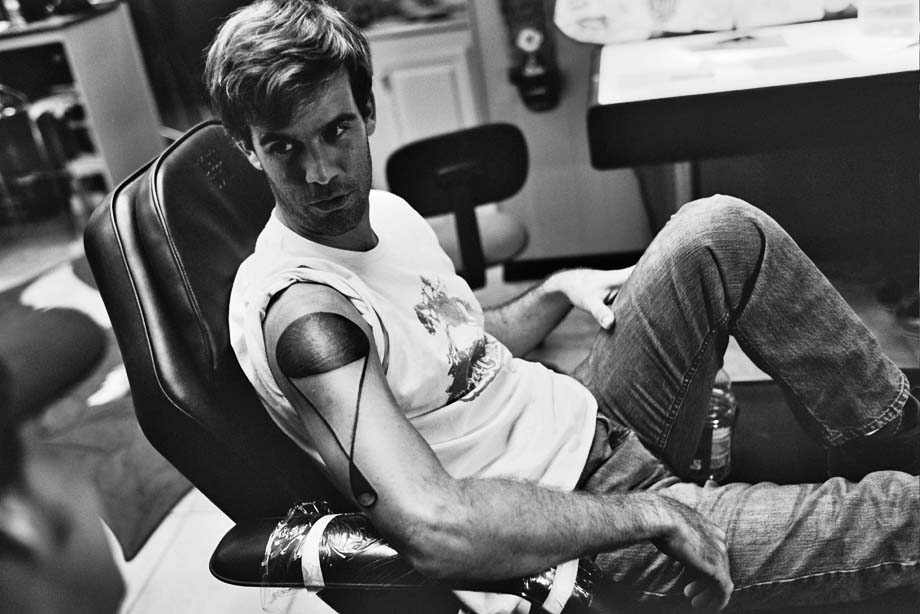 “I have a massive tattoo on my arm.”

Little brother is thinking about one too. 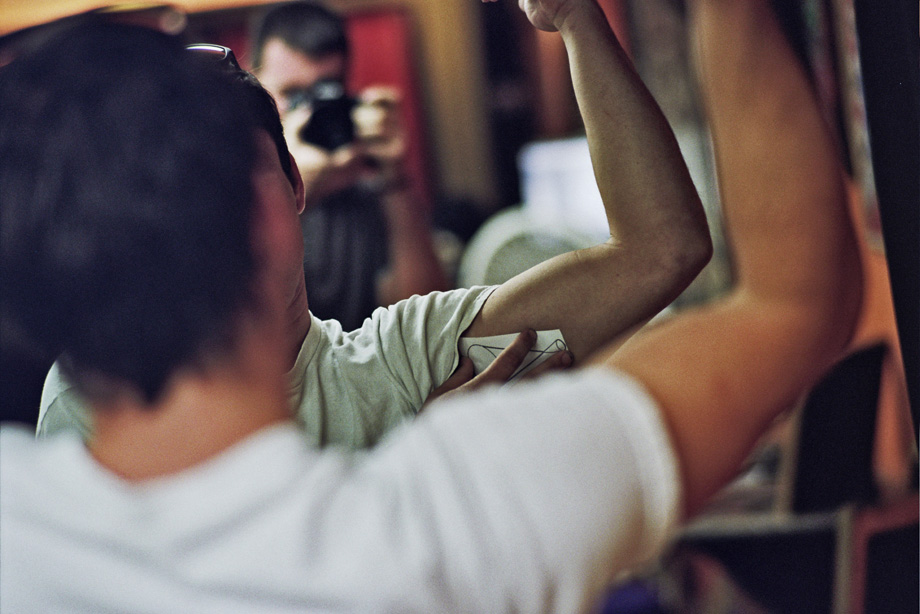 This day was full of decisions. 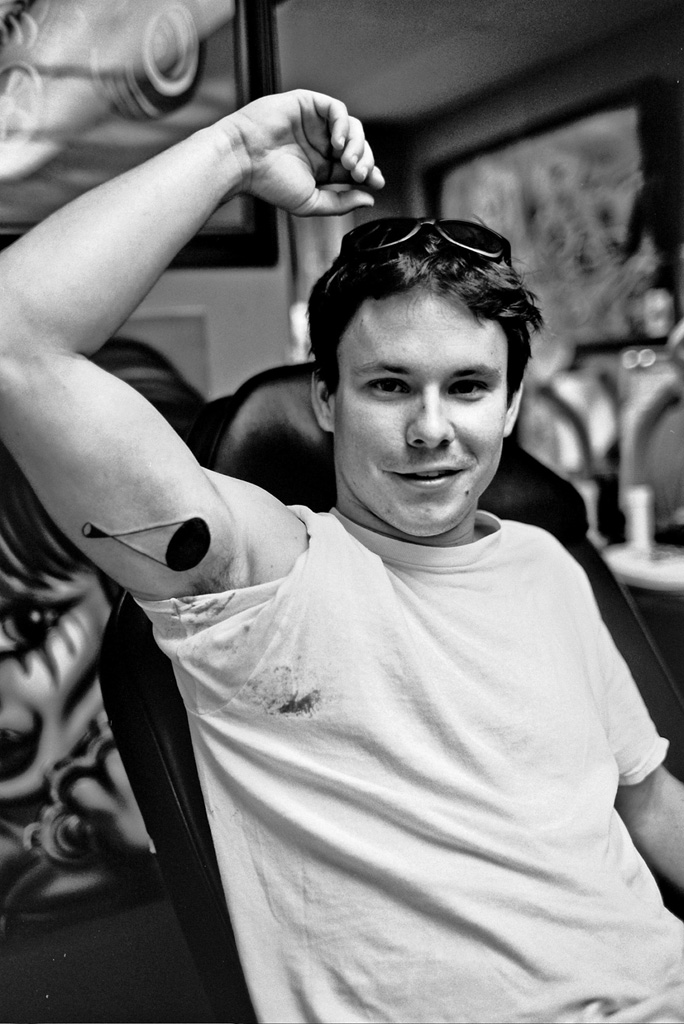 “take these broken wings and learn to fly again.” 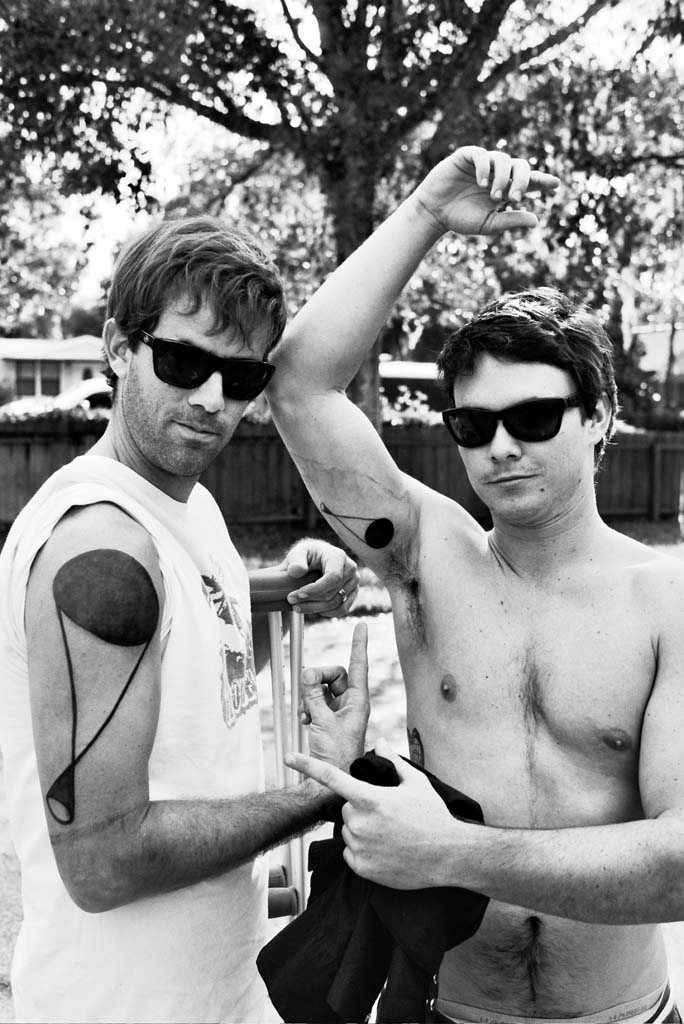 Welcome to the new era. One which is filled with kinship, innovation and world domination.

Thanks for the journey.