Yet another fond memory from our travels together. Somehow we managed to plan the perfect DVS / Cassette trip around one of the best city’s in the world to skateboard. I”m not gonna lie…I’m sure there was some damn fine positioning to make this one happen. i had just gotten my Littman 4×5 polaroid camera, […]

Yet another fond memory from our travels together. Somehow we managed to plan the perfect DVS / Cassette trip around one of the best city’s in the world to skateboard. I”m not gonna lie…I’m sure there was some damn fine positioning to make this one happen.

i had just gotten my Littman 4×5 polaroid camera, so I was psyched to be shooting the hell out of it. My plan was to shoot one polaroid each day that said something about the trip. I’m not sure if I stuck to it, but I did find some pretty good ones of Reed. He had his long, scraggly hair at that time and was really into skateboarding. We skated everywhere through the city on this trip. We had Luis and Pedro, our cassette rep hosts, but we were pretty much on our own in an amazing city. We went to all these skate spots that Reed had seen on video parts. He fell in love with one place with a bunch of steel manual pads and had it mastered by the end.

This is also the trip that we had some major sleep walking episodes. We had all crammed into one hotel room (8 of us) and one night when we went out, we stumbled in at different times. I turned in about 4am with Reed and a couple others, found a spot on the far edge of one of the beds, leaving room for all the others. Well, when i awoke to the sound of others coming in the door, I realized there was someone right up against me and lots of room beyond them on the bed. “What the hell, Reed? Why so close?’ I thought to myself. The other guys kicked on the light about that time and we all realized it was a complete stranger laying there. Then it got real weird. The stranger woke up and sat up to 10 dudes looking at him in disbelief. Luckily he spoke English and he said “Where the hell am I?” We told him “not in the right place.” Ended up being a really bad sleep walking episode into the wrong room. Our door was left cracked open so everyone could get in later. He was in his boxers and even put his reading glasses on the night stand next to me. haha.

Turns out the Reed slept walked the next night. He wandered out into the halls in his underwear and locked himself out. He had to walk down to the front desk to get a key because he forgot what room we were in. Amazing.

Here’s some polaroids from the trip. The “Hotel” shot is special b/c Reed had to hold all of my shit while I shot this one. Filters, polaroids, film back, backpack. He was always good for that. Thanks. 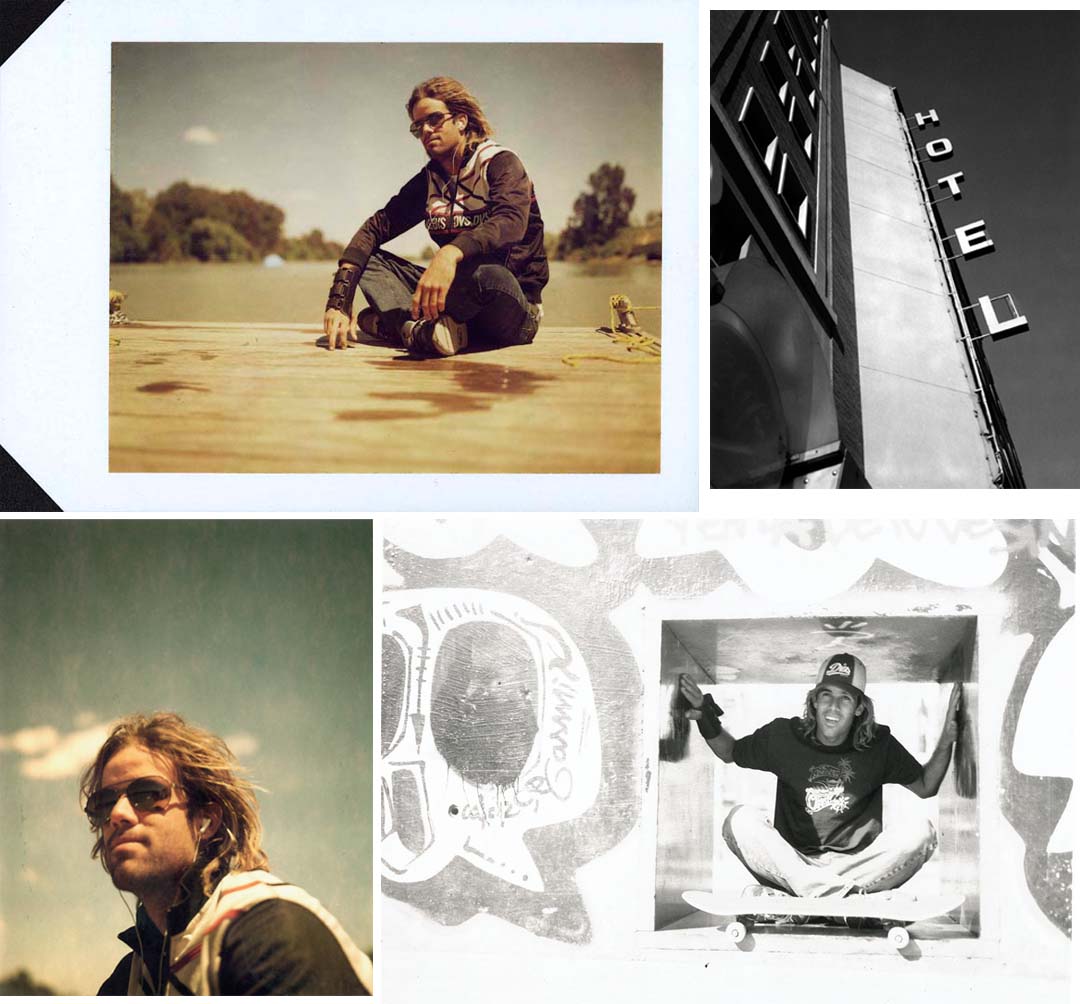 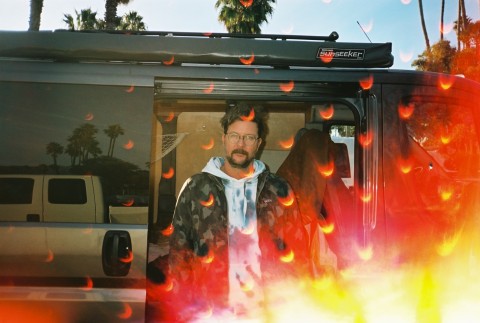